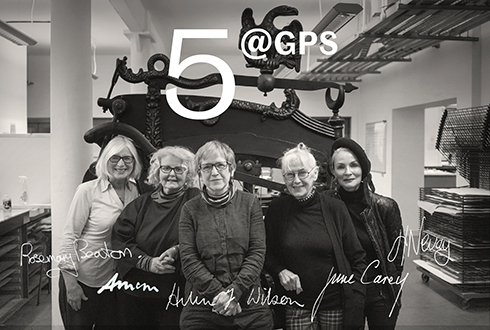 See works by the artists in this exhibition here. 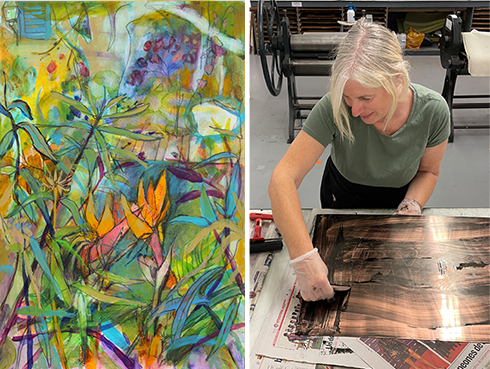 Rosemary Beaton studied fine art at The Glasgow School of Art at a time when great emphasis was put on teaching drawing and highly figurative painting was re-emerging: Graduating with a first-class BA Hons in 1985 and a highly commended post graduate in 1986. Whilst still a student in third year she was the first Scot and youngest person to win the prestigious John Player National Portrait Award (now BP) in 1984. 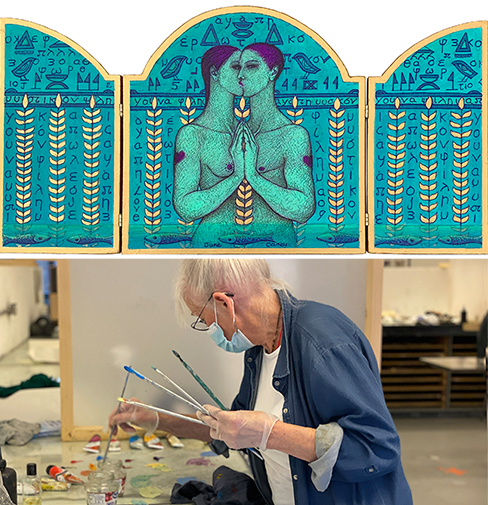 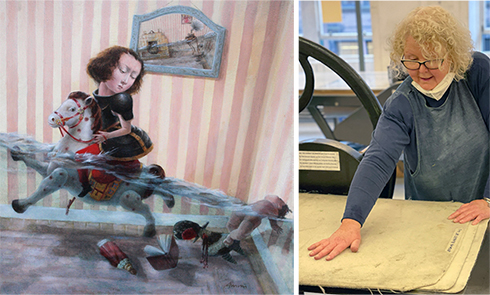 Alice McMurrough graduated from Glasgow School of Art in 1977 and was awarded Post Graduate Studies in 1978. In 1979 she began teaching Art and Design, was a Marker and Moderator for the Scottish Qualifications Authority and delivered Arts and Heritage provision as a Cultural Coordinator in East Dunbartonshire Schools. In 2007 she left the teaching profession to concentrate on her own artwork. 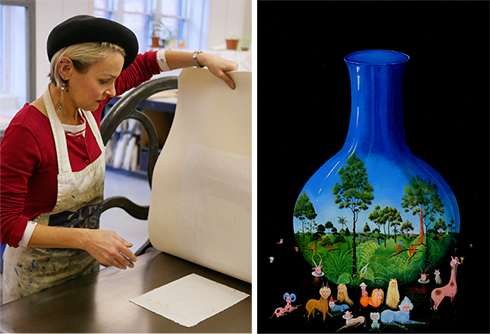 Heather Nevay was born in Glasgow in 1965. She studied at Glasgow School of Art 1983-88 and graduated with BA Hons Art and Design (Printed Textiles). In 2015, she was elected a member of the Royal Glasgow Institute of the Fine Arts(RGI). Since 1990 her work has been shown regularly in both mixed and solo exhibitions worldwide including Miami, Los Angeles, New York, London, Paris and Melbourne, Australia. This includes curated exhibitions: “Strange Worlds - The Vision of Angela Carter” at the Royal West of England Academy (RWA), Bristol; “Realised” 189th RSA Annual Exhibition curated by Alan Robb RSA; “Phantastiche Venus” at Viechtach, Germany, and “Hey!” Art Show Part II, Musee De La Halle, Paris. 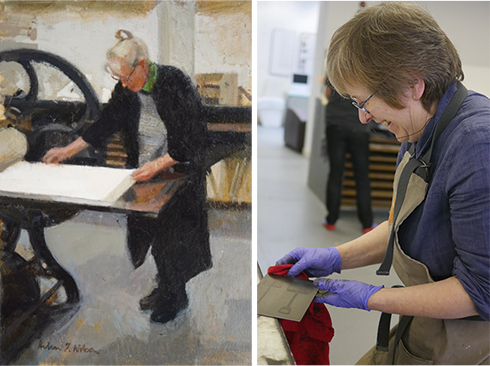 Helen Wilson was born in Paisley in 1954, and studied Drawing and Painting at Glasgow School of Art from 1971-76, after which a Cargill Travelling Scholarship took her to Colonsay and Italy. Since then she has lived and worked in Glasgow, exhibiting regularly throughout the UK. A passion for theatre has led to her discovering (and mining) rich sources of inspiration behind the scenes with companies such as The Royal Ballet, Scottish Ballet, Scottish Opera and Company Chordelia.

See works by the artists in this exhibition here.

Image: Artist individual portrait photography and 5@GPS group photography above courtesy and thanks to Fiona Watson.