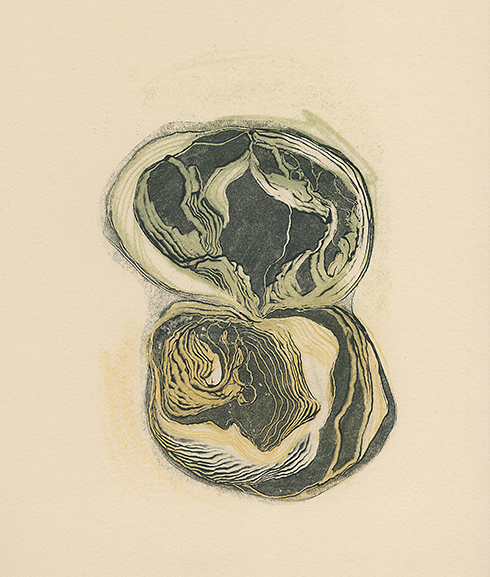 Breeders presents a new series of monotype prints examining biomorphic and microbial forms of simple organisms, with a particular focus on their growth and proliferation. In addition to studying the extraordinary shapes and structures, Lillee is intrigued by the cultural dynamics found within them.

Microscopic organisms dominate life on earth, but largely go unseen. There is no waste in nature, and they release and recycle nutrients that no other life could exist without. Most commonly they rely on decaying and decomposing matter for their own survival, whilst others survive through infesting living bodies, making them both allies and enemies to other forms of life.

Lillee’s artistic enquiry takes inspiration from these paradoxical themes in order to explore the complexities of the living and the organic, as she looks at themes of putrefaction and procreation, and the repetitive force that turns damage and decay into rebirth and regrowth. These monotypes are an abstracted interpretation of various microscopic life such as prokaryotes, eukaryotes and fungi.

Wishing to create prints with the least possible environmental impact, Lillee has employed the technique of monoprinting, in which you can simply ink up a flat surface with water-based inks, then manipulate the wet ink utilising various tools, without the need to use acid or other toxic substances. Due to limited access to printing presses due to the worldwide pandemic, each of these prints were handprinted in the artists’ own studio.

Alongside the new series of monotypes, comes the launch of Lillee’s first artist publication titled Foreign Fauna, a photographic series which Lillee has worked on since 2016. The photographs explore similar themes of growth and propagation, as well as decomposition and rot. With these photographs, she wishes to draw attention to the natural world, and how foreign it still remains to us. Lillee states; “we have much more to discover and learn from other life on the planet, in particular microscopic life, however it is clear that we have lost direction and focus. We are now in danger of losing important flora and fauna before we even know it exists.”

Hanne Lillee is a Norwegian artist living and working in Glasgow. She holds an MFA in Fine Art from Goldsmiths University of London, and her latest solo exhibitions include Flourish Festerat Mount Florida Gallery & Studios in 2019, Glasgow and Foreign Faunaat Fotogalleriet, Oslo in 2017. This exhibition is generously supported by The Hope Scott Trust. 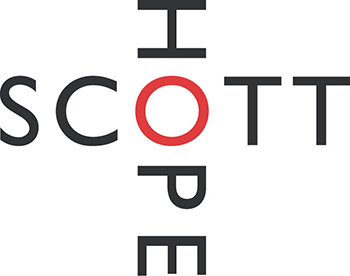