40th Anniversary Exhibition - The Medium is the Message: words in printmaking since the 1960s 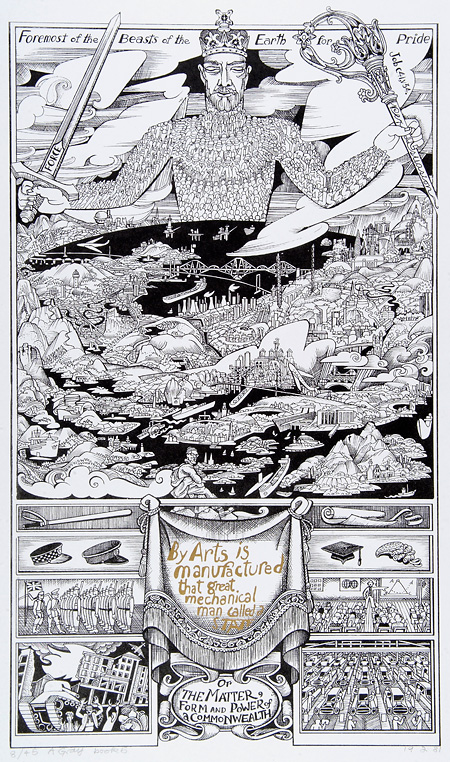 
The Medium is the Message is an exhibition that will explore the variety of ways in which artists have used words in printmaking from the 1960s to the present day. It has been organised to coincide with the 40th anniversary year of the Glasgow Print Studio and the content will largely be drawn from the GPS archive of prints as well as posters and books. The exhibition will include works made at GPS by artists and writers such as Edwin Morgan, Christine Borland, Scott Myles and Bruce McLean as well as loans from the GoMA collection by artists such as Ian Hamilton Finlay, Andy Warhol and Ed Ruscha. Three new prints will be produced specifically for the exhibition by the Glasgow-based artists Helen de Main, Kevin Hutcheson and Sue Tompkins.

An exhibition curated by Ben Harman on behalf of the Gallery of Modern Art Glasgow (GoMA) and Glasgow Print Studio.